A tour in Vietnam is not complete without a visit to the spectacular view of Halong Bay. Imagine 2000 or more islands rising from the emerald waters of the Gulf of Tonkin and you have a vision of breathtaking beauty. Halong translates as ‘where the dragon descends into the sea’, and legend claims the islands of Halong Bay were created by a great dragon from the mountains. As it charged towards the coast, its flailing tail gouged out valleys and crevasses. When it finally plunged into the sea, the area filled with water, leaving only the pinnacles visible.

Designated a World Heritage site in 1994, this mystical landscape of limestone islets is often compared to Guilin in China or Krabi in southern Thailand. In reality, Halong Bay is more spectacular. The bay’s immense number of islands are dotted with wind- and wave-eroded grottoes, and their sparsely forested slopes ring with birdsong.

Beyond a boat cruise, visitors to Halong also come to explore the caves. There are few real beaches in Halong Bay, but Lan Ha Bay has idyllic sandy coves a short boat hop from Cat Ba Town.

Sprawling Halong City is the bay’s main gateway, but the raffish collection of highrise hotels and karaoke bars is not a great introduction to this incredible site.

Most visitors sensibly opt for tours that include sleeping on a boat in the bay. Some travellers dodge Halong City and head straight for Cat Ba Town, from where trips to less-visited, equally alluring Lan Ha Bay are easily set up. Cat Ba Islandcan also be a good base for visiting the landscapes of Halong Bay itself.

As the number-one tourist attraction in the northeast, Halong Bay attracts visitors year-round. February to April is often cool and drizzly, and the ensuing fog can make visibility low, but also adds an ethereal air. From May to September tropical storms are frequent, and year round, tourist boats sometimes need to alter their itineraries, depending on the weather.

Top things to do when cruising Halong Bay

How to plan Halong Bay trip 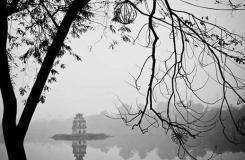 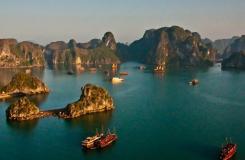 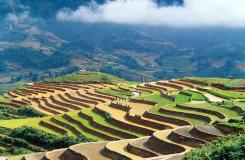 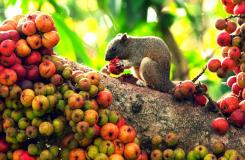 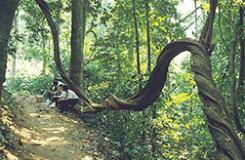 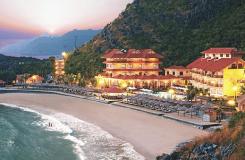 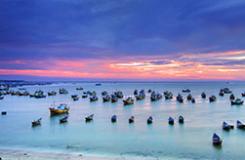 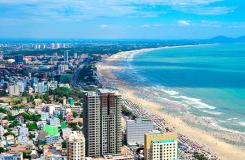 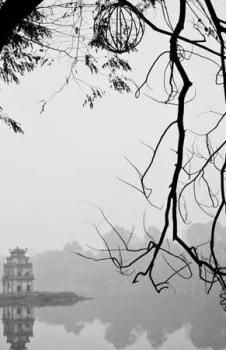 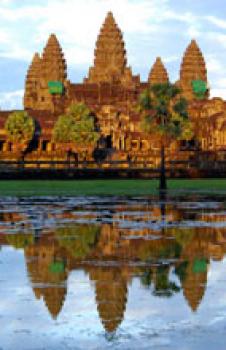 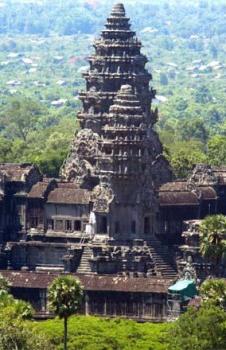 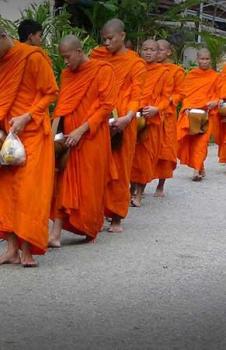 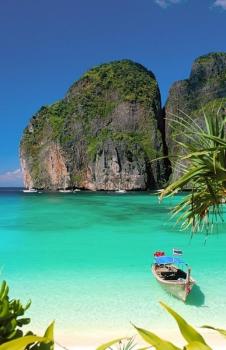 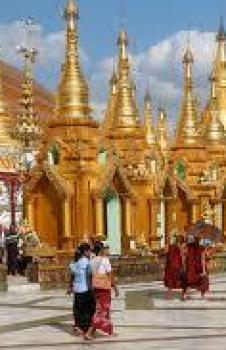 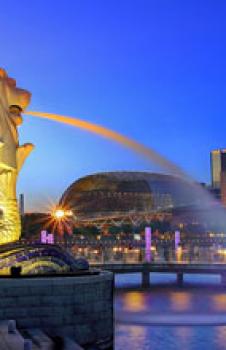 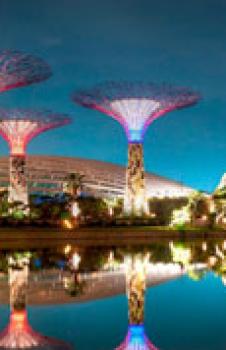 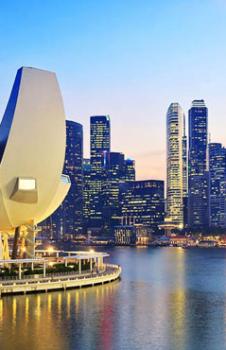