Capitalizing on its location at the confluence of the Xe Don and the Mekong rivers, roughly halfway between the Thai border and the fertile Bolaven Plateau, Pakse is the far south’s biggest city. For travellers, the place is mostly a convenient stopover en route to Si Phan Don and Wat Phou, though it’s also a more comfortable base than Paksong for exploration of the Bolaven Plateau and nearby NBCAs, and the border crossing to Thailand just west at Chong Mek makes Pakse a logical entry or exit point for travellers doing a north–south tour of Laos.

Unlike other major Mekong towns, Pakse is not an old city. Rather it has risen in prominence, from relatively recent beginnings a hundred years ago as a French administrative centre, to being the region’s most important market town, attracting traders from Salavan, Attapeu, Xekong and Si Phan Don, as well as from Thailand. The diverse population of Vietnamese, Lao and Chinese today numbers some 70,000. 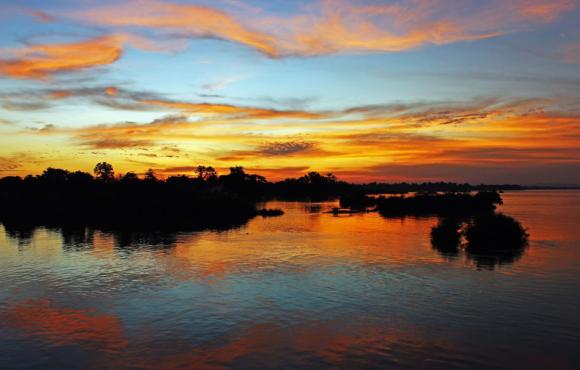 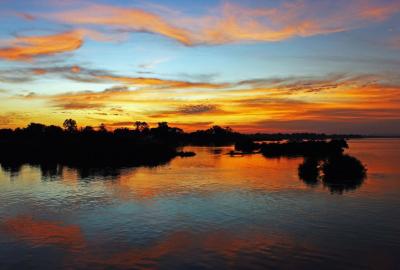