The Cu Chi Tunnels are located in the Cu Chi district, next to the Saigon River, the middle road between Ho Chi Minh and Cao Dai Santa Headquarters - the journey lasts 1 ½ hours from any extreme, depending on traffic. The original tunnels were excavated long ago by Viet Minh to provide hiding places from where to attack the French soldiers. During the 1960s, Viet Cong opened and extended them enormously, both horizontally and vertically. In its heyday, an integrated 200-kilometer network of passages, in five or more places, stretched within thirty kilometers of the center of Ho Chi Minh City. Its total length was somewhere between 200 kilometers and 300 kilometers, and the deepest levels were more than 30 meters long. The complex includes 'underground' underground burials - housing, canteens and hospitals. It is also recognized as one of the 10 most attractive underground works in the world.

Now, Cu Chi Tunnel has become one of the most visited places with many outdoor activities. Throughout your journey, there are many itineraries planned to help you explore the maze. Visitors having Vietnam private tour are allowed to explore underground tunnels and entertainment sites on the ground. There are many activities here: renting bicycles for walking, swimming, camping, sailing, canoeing, duck riding. Most games have to be purchased for additional tickets. And remember to experience the cool atmosphere on the Saigon River. Some games that you can not ignore such as: War simulation game. For more details, visitors will be able to take part in assembling guns, fighting in fake battles with paint guns and shooting sports guns. 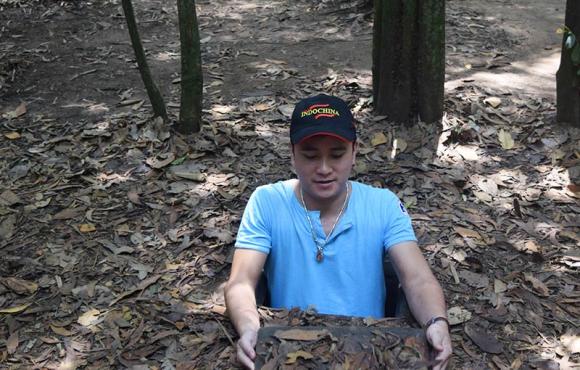 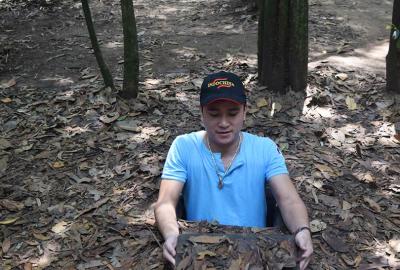