Overall we had a very good if not excellent experience using Nadova Tours and Viajesindochina (VI). We did everything in Spanish but our guides were English speaking. Apparently, traveling from the US and considering VI does most of its business in the Spanish speaking world, we were in sorts a new venture for them. The English was fine (not native fluency but who were we to complain??) but there were disconnects when the guides were younger (I'm in my 50s and my spouse in here late 40s).

As a TIP I'd look at who the guides will be before going, after all it's the guide that really makes the (cultural) experience and for us the older guides were more attentive (and they used their smart phones less!). Ask and see if it's a good fit. Our guides in Seam Reap, Halong Bay, Hue/Hoi An, and Bangkok were our favorites of the trip.

Alejandro the contact from VI was very detailed and available, especially before the trip, and it was nice meeting him in Hanoi. We had a busy itinerary and all of the flights, pick ups, transfers, etc. worked out fine and without incident. If you're wondering about VI, don't worry although you'll do better with cash than with a CC as they'll hit you with the bank charge.

In Vietnam they had questionnaires to complete to give feedback about the guides. It was a bit uncomfortable as we gave them back to the guides themselves (open), so it was hard to be 100% honest with comments. Hopefully the company can offer these surveys online somehow. There were no questionnaires outside of Vietnam, however.

TIP - Also - get clarification on the tipping. This was an expense, and paid in cash (U$D) we were not expecting, especially the tips for all the guides and for the drivers. It added up. Ask VI for them to detail what your tipping budget might be so you are prepared BEFORE you go and aren't in for a surprise when you're on the other side of the world.

Hotels - we went to 4 star hotels and each were fine. Really loved the ones in Seam Reap, Saigon (HCMC) and Bangkok. The one in Seam Reap was a bit out of the way but the Tuk-Tuks got us to the night markets in no time.

Chaing Mai was very interesting, especially the old city. As for the elephants, if you're thinking about the rides and shows, we felt this is in serious decline. Tough to watch elephants whipped then forced to paint pictures. And the ride is no easy venture, you definitely need strength! Maybe consider the parks where the rescue elephants are instead. Unfortunately, we did not plan this out that well on our end.

Go and enjoy! What a place and what an experience. Thanks! 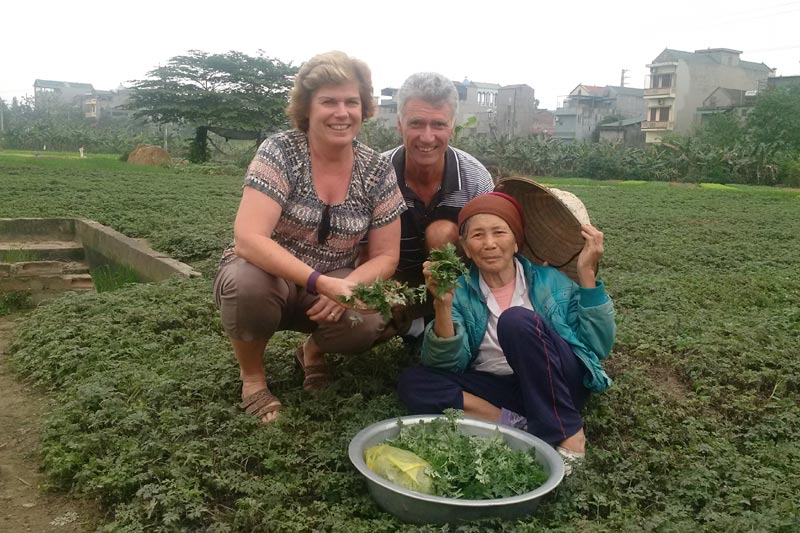 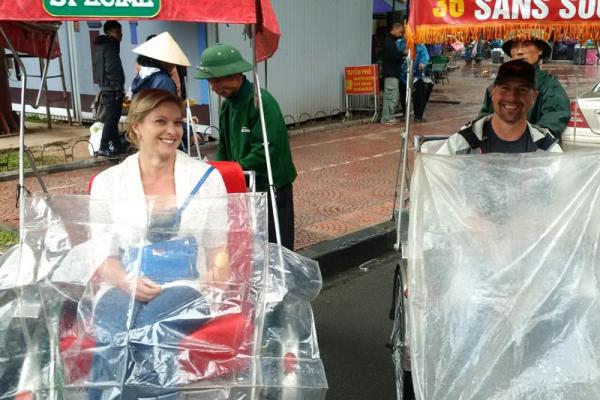 My husband and I did a tour in Vietnam and Cambodia arranged by Nadova Tours. At the beginning we were a bit nervous... Read more 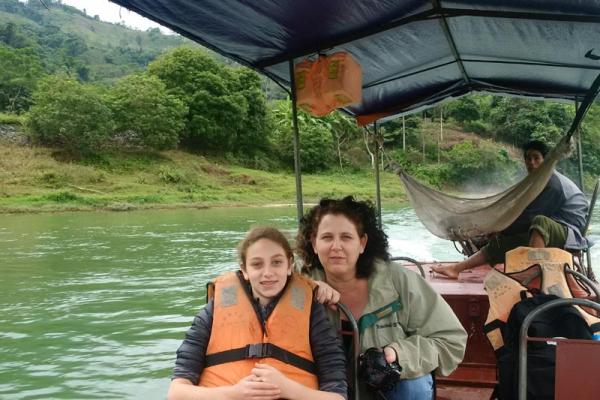 My little daughter and I booked a 20 day tour in Vietnam with Nadova Tours and it was amazing experiences for us. We... Read more 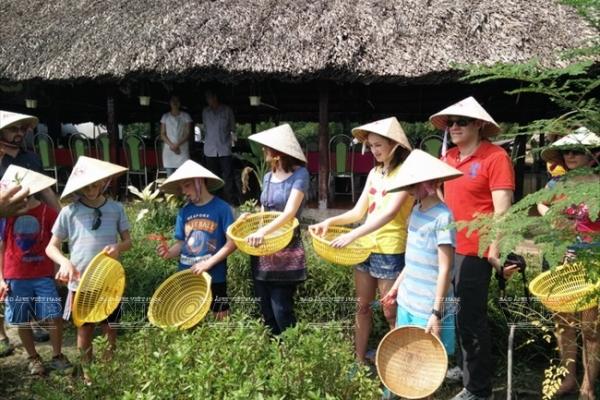 My experience using Nadova Tours was worthy of the time and additionally investment. Knowledgeable staff, guides and... Read more